Milan is the home of Italy’s stock exchange, the Gothic cathedral – the Duomo, one of Europe’s biggest trade-fair complexes, famous nightclubs, the prestigious opera house, La Scala, A.C. Milan (football) and endless opportunities to eat the best of Lombard’s Italian food. Milan is also the fashion icon of Italy and houses millions of residents in this northern city located south of the Italian Alps. Milan is very close to several other cities, such as Venice and Florence, and attractions, such as the Alpine ski slopes or the seashore villages of Liguria and Cinque Terre. The fashion quarter is not only known for major designers in the industry, such as, Valentino, Gucci, Kenzo and Yves Saint Laurent but, also, for many small boutique stores and fashionable shops.

Milan’s cuisine features many specialties. Pasta dishes, such as “tortelli di zucca”, which is ravioli stuffed with pumpkin, “zuppa pavese” (broth with bread and eggs) and “zuppa di porri e bietole” (soup made with leeks and swiss chard). Polenta topped with mushrooms or meat sauce is typically served during the winter. Risotto alla Milanese, Osso Buco, breaded veal cutlet, pork chops or roast beef are typical main dishes. Cheese is a must on the Milanese table at the end of the meal. The cheeses that are eaten in Milan come from the surrounding countryside and alpine valleys. Among the most popular are Bagoss, Brescia cheese, Caprini, Crescenza or Stracchino, soft cheeses flavored with mountain herbs and, of course, Gorgonzola, eaten alone or served over risotto and polenta. You will notice that the dishes in Milan are based on more high calorie ingredients such as butter and sausages, supposedly due to the fact that the winters are long.

Boil the water and/or the milk, add salt and butter.

Pour the polenta into the boiling water, slowly and mixing well with a whisk.

Cover and let simmer over low heat for 60 minutes.

Grease a large baking tray and pour the polenta onto the pan, spreading it with a spatula: it should be around 1/4 inch thick, let it cool.

With a decorative 2 inch cookie or biscuit cutter make 24 circles.

Spread the gorgonzola cheese over half of the circles, cover with the other half and decorate with a walnut on the top, herbs and black pepper.

Serve warm, heating for 5 minutes in the oven

In a large saucepan over low heat, cook the leeks in the butter and oil until tender and golden.

Add the Swiss chard and stock and bring to a simmer.

Cook until the chard wilts, about 10 minutes.

Add the rice, salt and pepper.

Cover and cook over low heat about 20 minutes or until the rice is cooked.

Stir in cheese and serve.

During the autumn season in Italy, turkey is often made with a stuffing of chestnuts and sausage. The wild turkey was brought to Europe from the New World and, once domesticated, became one of the large courtyard fowl animals in Lombardy. With Italy being one of the largest producers of chestnuts, it was natural to use them in a stuffing.

Remove the giblets, neck and any visible fat from the turkey. Rub the cavity with lemon halves, squeezing them as you go. Make a few tiny slits in the skin under the wings, where the legs join the body and in the thickest part of the breast. Stuff each slit with a piece of rosemary and sage.

Stuff the cavity and neck pouch with about 5 cups of the stuffing, securing the neck cavity with a skewer. Place remaining stuffing in the prepared baking dish; cover and refrigerate until needed.

Sprinkle the turkey with salt and pepper. Place bacon slices across the breast. Tie the drumsticks together.

Place the turkey, breast-side up, in the prepared roasting pan. Roast for 1 hour. Pour the wine over the turkey and baste a few times. Continue to roast for 2 hours more, basting with the pan juices several times and roast until the turkey is done, an additional 30 to 60 minutes. (An instant-read thermometer inserted in the thickest part of the thigh should register 180°F and 165°F in the stuffing.) Total cooking time will be 3 1/2 to 4 hours.

About 40 minutes before the turkey is ready, cover the reserved stuffing with a lid or foil and bake until heated through, 35 to 45 minutes. If you like a crisp top, uncover for the last 15 minutes of baking.

When the turkey is ready, place it on a carving board or platter. Scoop stuffing into a serving bowl, cover and keep warm. Tent the turkey with foil.

Place the roasting pan over medium heat and pour in the broth; bring to a boil, stirring to scrape up any browned bits. Cook for 5 minutes and transfer to a medium saucepan. Bring to a simmer. Mix water and cornstarch in a small bowl; add to the simmering sauce, whisking until lightly thickened.

Remove string from the drumsticks and carve the turkey. Serve with stuffing and gravy.

Break the chestnut meat into chunks. Preheat oven to 350°F.

Spread bread on a baking sheet and bake until lightly toasted, 15 to 25 minutes. Set aside.

Cook sausage in a large skillet over medium heat, crumbling with a wooden spoon, until browned, 5 to 10 minutes. Drain on paper towels. Wipe out the skillet.

Whisk eggs and 1 cup broth in a small bowl. Drizzle the egg mixture over the bread mixture and toss until evenly moistened. If you like a moist stuffing, add remaining 1/2 cup broth.

Use as directed in Roast Turkey with Chestnut Stuffing or place in a 3-quart baking dish that has been coated with cooking spray, cover with a lid or foil and bake at 325°F until heated through, 35 to 45 minutes. If you like a crisp top, uncover for the last 15 minutes of baking.

In the empty saucepan combine the cornstarch, chicken broth, orange juice and orange peel and stir until mixture is blended. Then bring to a boil and stir for two minutes or until it thickens. Drizzle the sauce over the broccoli. Garnish with orange slices before serving.

Heat the oven to 450°F. In medium bowl, mix the 1/2 cup sugar and the flour. Gently stir in the pears to coat.

Place the pie crust on a parchment lined 15×10 inch pan with sides.

Spoon the pear mixture onto center of the crust to within 2 inches of the edge. Carefully fold the 2-inch edge of crust up over pear mixture, pleating crust slightly as you go along the circle. Sprinkle 1 teaspoon sugar over the crust edge.

Bake 15 minutes and sprinkle almonds over the pear mixture. Continue to bake 5 more minutes until the pears are tender and the crust is golden. Cool 15 minutes. Cut into wedges; serve warm. 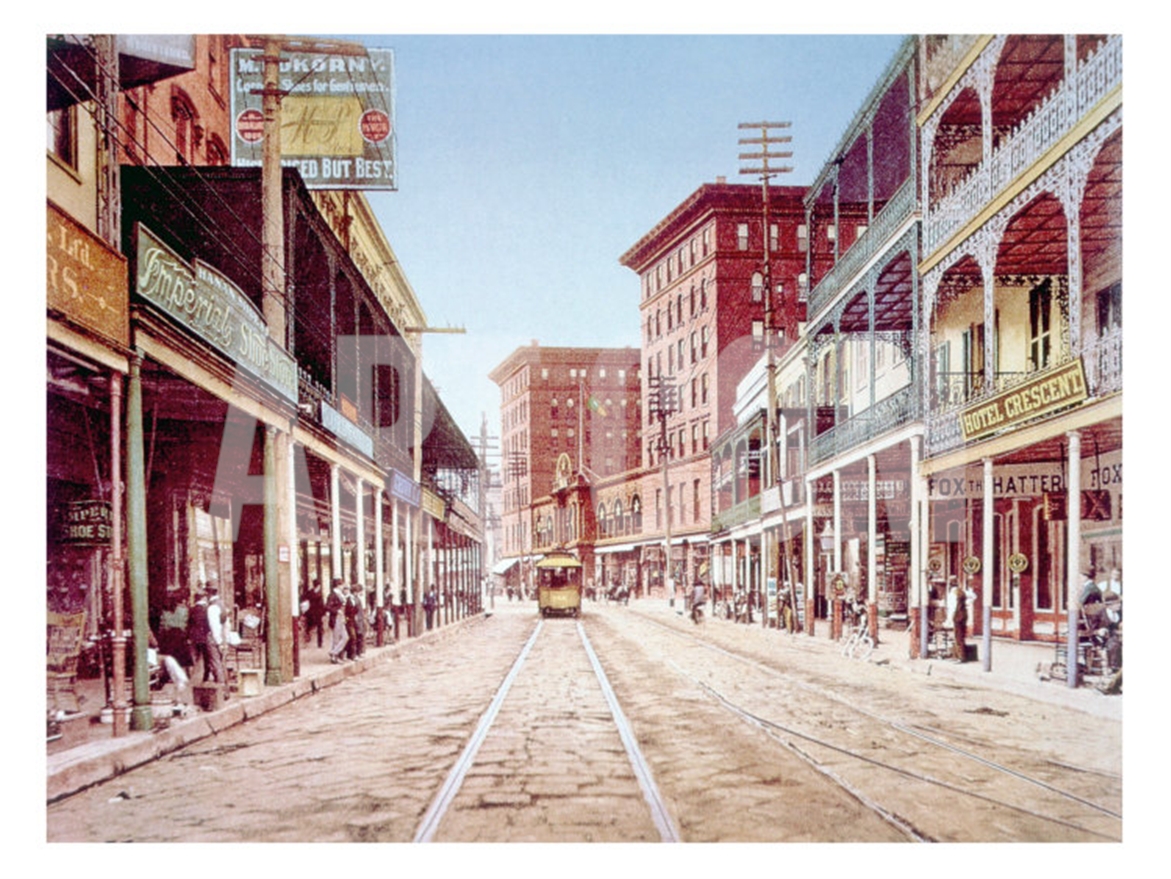