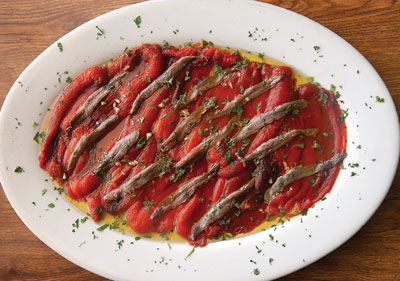 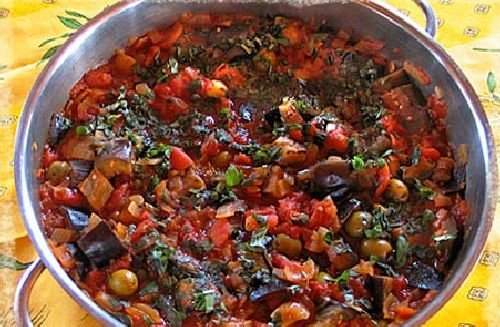 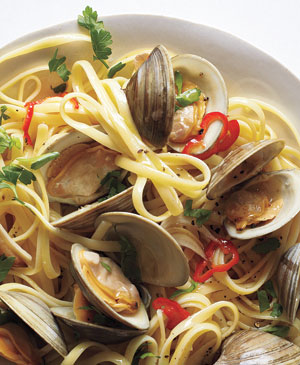 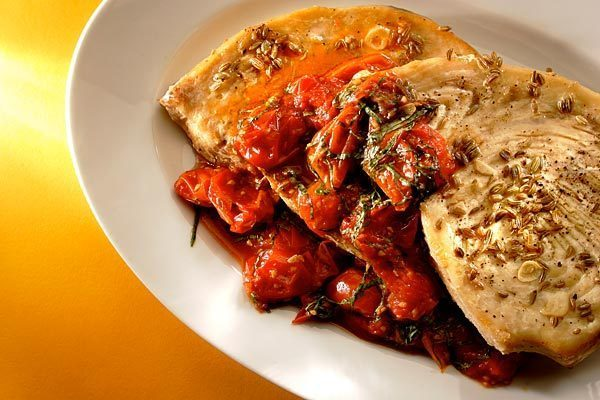 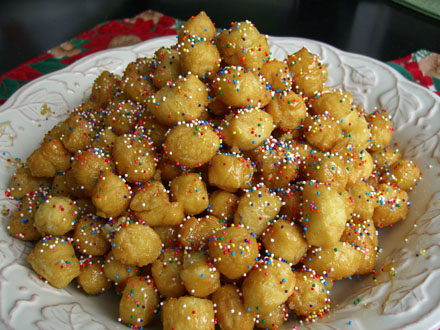 i left my cranberries cd in the quad